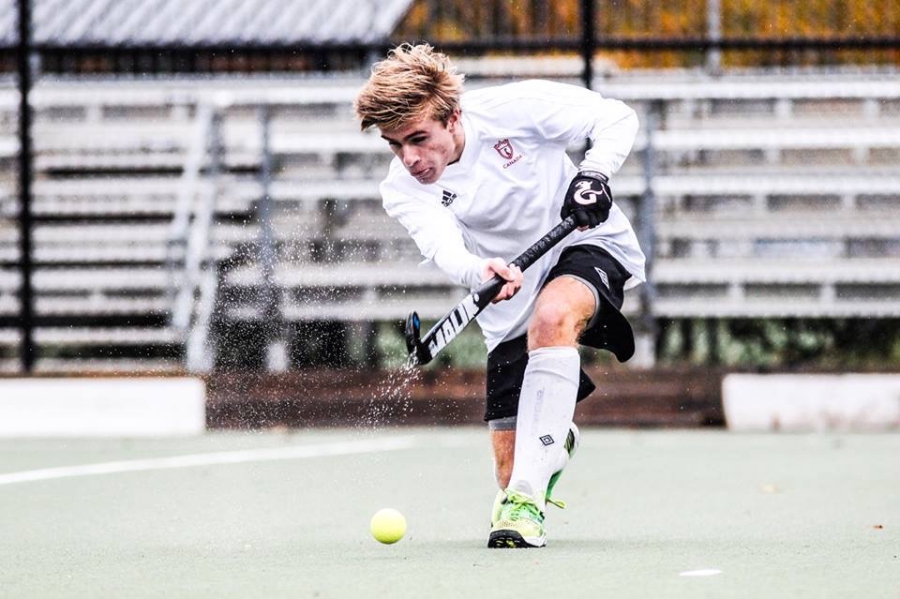 Congratulations to Rowan Childs who was named this week to the Jr. National Team competing in the highly anticipated Junior World Cup held in Lucknow, India in December. Recent training camp trials and testing have allowed the junior players hoping for a place on the team to show the coaching staff how much they deserve a spot and playing with the seniors as part of their camp gave them the much needed high level of competition they’ll be expecting to see in India. Rowan has a unique opportunity being the youngest on the squad at only 16 years old. He will be joining another ex falcon Gavin Baines who hails from Ladner and has slightly more international experience. Together with the other 14 players The Canadian team will be competing against the worlds best teams hoping to improve their ranking and if possible finish in the top 4. The Junior World Cup is the crowning tournament at the under 21 level worldwide and competition is fierce. Germany has won the trophy multiple times in recent history and isn’t to quick to give it up to local challengers, India or other hockey hopefuls like Australia, Holland or England. Rowan follows in the footsteps of many great players from Tsawwassen who have reached the pinnacle of the sport of field hockey, and like many of them will stand proud as the Canadian anthem is played while donning the Canadian colours this December. Rowan also will likely have a second chance to play in the next Junior World Cup in 2020 along with Brendan Guraliuk who has been on the cusp of selections since the Nationals in the summer. Both players will only be 20 in 2020 and the extra experience they are getting now will prepare them for training and competition on the lead up to the next Junior World Cup and beyond. Best of luck to Rowan as he sets out on this epic journey. We’ll all be watching! (Streaming services will be announced closer to the tournament).

The International Hockey Federation (FIH) has released the schedule for the upcoming Men’s Junior World Cup which will be played in December in Lucknow, India from December 8-18, 2016.
Canada’s Under-21 National Team has been drawn into Pool D and is one of sixteen teams to compete in the tournament. The Canadians are grouped with host India, England, and South Africa.

The top two finishers from each pool will move on to the quarterfinals, which will be played on December 14, while the remaining teams will play for the 9th-16th spots. The medal matches are scheduled for December 18.