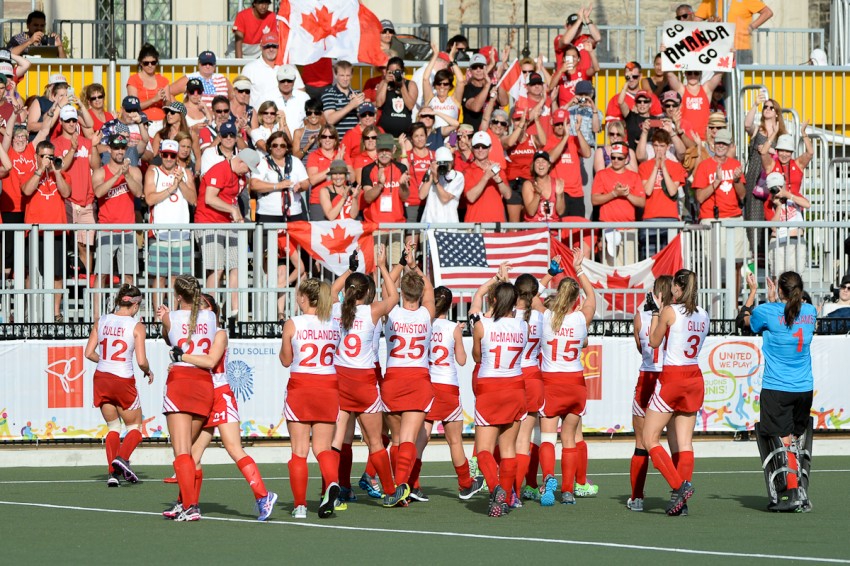 Field Hockey Canada has been awarded the bid to host the International Hockey Federation (FIH) Women’s World League 2 event, an eight-nation tournament which will take place in West Vancouver from April 1 to 9, 2017.

The FIH World League serves as a qualification pathway for World Cups and the Olympic Games. The World League event in West Vancouver will feature Canada’s senior women’s field hockey team, currently ranked 18th in the world, as well as opponents from India (12), Belarus (19), Uruguay (22), Chile (23), France (24), Mexico (30) and Trinidad & Tobago (34). The top two finishers in April’s tournament will move on to World League Round 3 later in 2017, where spots for the 2018 World Cup will be handed out.

“The community of West Vancouver, with its storied hockey history, knowledgeable fans, legion of dedicated volunteers, and physical beauty provides the perfect backdrop for this competition and our Women’s National Program.”

All games will be played at West Vancouver’s Rutledge Field, which is home to the West Vancouver Field Hockey Club and recently played host two international matches between Canada’s Olympic men’s field hockey team and the United States prior to the 2016 Olympic Games.

“We are very excited to see our Women’s National Team play on the North Shore where field hockey is embedded in the community”, says Patricia Macleod, President of the West Vancouver Field Hockey Club. “The World League tournament will take place right as we kick off our popular Spring League program. This will create some unique opportunities for our youngest members to be inspired by international role models and to get involved in hosting this prestigious event.”

Rutledge Field is named after former Canadian men’s field hockey team Captain Ross Rutledge, who competed at two Olympics Games for Canada and passed away in 2004 after a battle with cancer. The facility, which consists of a purpose-built, field-hockey specific turf field and is located at Ambleside Park, was dedicated to him in 2011.

Ticket information will be released soon.