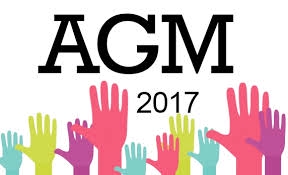 It is time once again for the Falcons Annual General Meeting. For those of you who would like to get involved with Falcons Field Hockey organization and help put your stamp on the club…here’s you chance! We have a few positions opening up on our executive, but you don’t have to make a huge time commitment to help out. We are looking for volunteers to help out in many capacities.

Next year is the Falcons 50th Anniversary in Delta, and we’d like to celebrate. We have some ideas, but are always open to suggestions from our membership,the AGM is the place where we can get the ball rolling! Anyone who’s ever planned a 50th birthday/anniversary knows that it takes a village!!!

Come and join us for some coffee and cookies to learn more about the club and where you could make your mark!