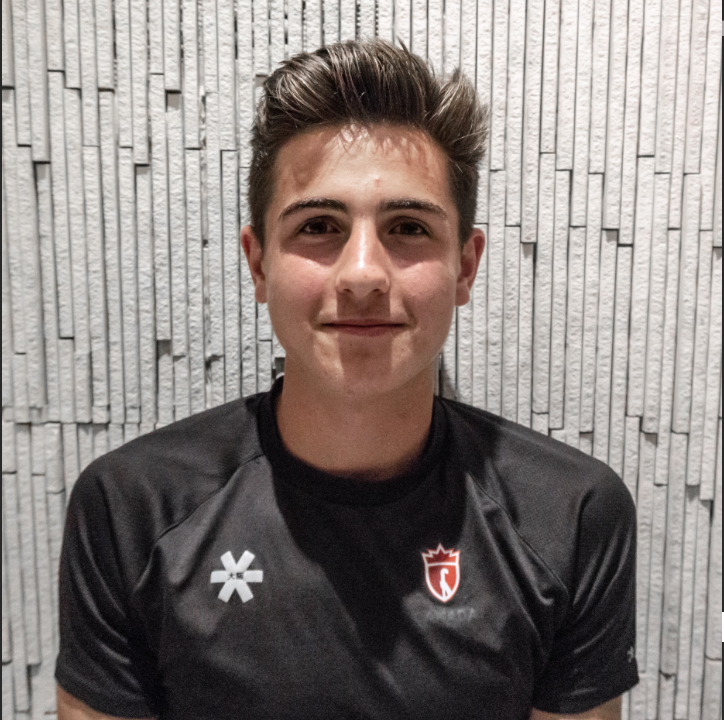 Congratulations to Brendan Giuraliuk for making the Mens National team tour going to Chile Jan18-30th. We wish him and the team well during the tour.

TEAM CANADA KICKS OFF OLYMPIC CAMPAIGN WITH TEST TOUR IN CHILE
With a layer of snow blanketing Canada, the Men’s National Team sets its sights on Santiago, Chile for two weeks of warm-weather training and four test matches.

The Men’s National Team qualified for the 2020 Olympic Games in dramatic fashion on home soil in the fall. Since then they have been centralized and training in Vancouver, BC. This upcoming tour to Chile kicks off their 2020 campaign with the Olympics in July being the ultimate goal.

According to head coach, Paul Bundy, the objectives for this tour are three-fold: to play in a warmer climate, to give a broader group of athletes access to international play and identify gaps in their physiological and tactical aspects of their game.

Bundy, who has been the head coach of Canada since 2017 has led the team to the 2018 World Cup and now a 2020 Olympic berth. Their 2020 qualification marked only the second time a Canadian men’s field hockey team has qualified for back-to-back Games.

Team Canada will arrive in Chile on January 18 and immediately play a warm-up game against the host country. They will then play four officially capped games: two versus Chile and two versus Argentina. Argentina is the current Olympic gold-medal holder and ranked fourth in the world. Bundy said the ability to play two quality sides to kick off 2020 will provide an excellent opportunity for his athletes.

“Chile is a good, young team that defends well,” Bundy said. “And Argentina is the reigning Olympic champion. They are a very good hockey team and it will be good to set a benchmark against them at this point in the season.”

Both Chile and Argentina are Pan Am rivals. Canada beat Chile in a tight semi-final match in Peru at the 2019 Pan American Games and subsequently lost to Argentina in the gold-medal match. These rematches will offer some reflection and comparison for Bundy and his coaching staff and they plan to use this tour as a jumping off point.

“It’s important to identify gaps and give our players a chance to play meaningful games early in the year,” he said. “This will give us a good sense of what to tackle in our training block between now and Azlan Shah in April.”

Although the roster features many familiar names, some key players will stay at home and continue to rehab injuries suffered last summer or in the Olympic Qualifier in October. Mark Pearson, David Carter and young star Jamie Wallace are among those who won’t be making the trip.

There are a few fresh faces on tour as UBC’s Sam Cabral and Belgian-Canadian goalkeeper, David Vandenbossche will represent Canada on the senior stage for the first time. Tsawwassen’s Brendan Guraliuk, who has one cap to his name, will also make the trip looking to add to his international experience.

Check out the schedule and roster below and follow along on Field Hockey Canada’s social media and website for results and an event recap.